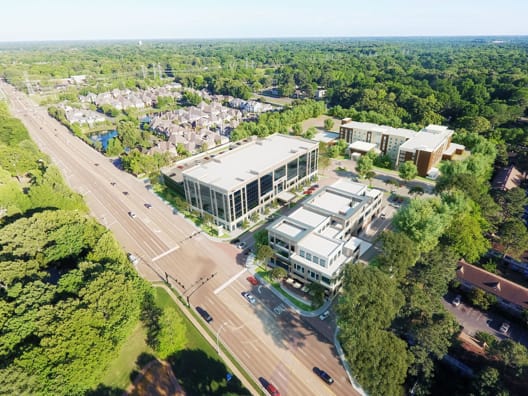 A health-conscious work environment and destination with an easy walk, bike or commute to residential, commercial and shopping options. 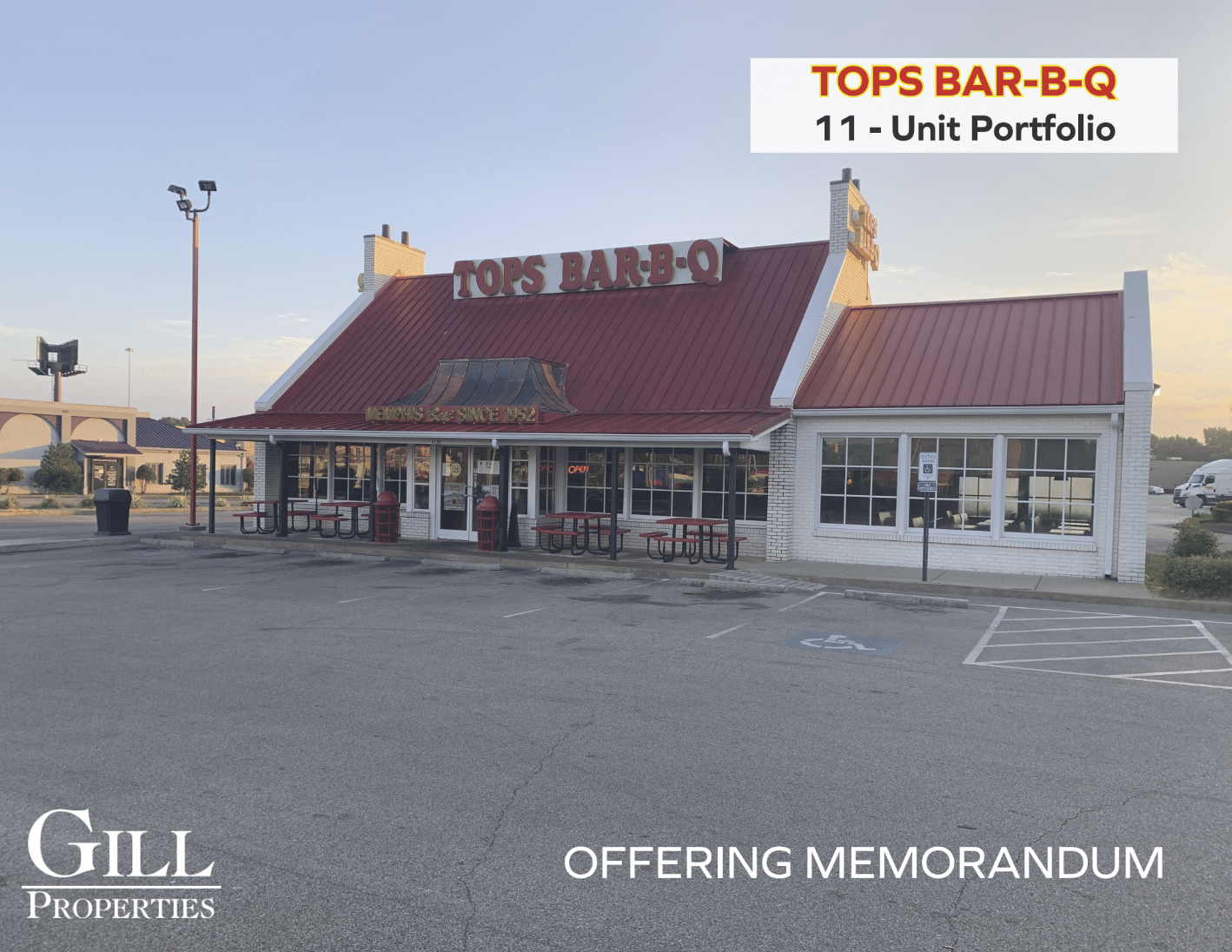 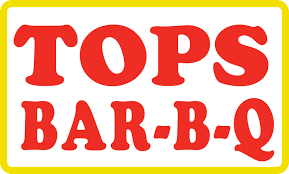 By Tom Bailey On the west end of Silo Square in Southaven on Thursday, construction crews worked on the foundations for the first single-family houses. On the east end near the entrance on Getwell Road, crews focused on finishing the … Continued

By JACK WEATHERLY The Blackburn Group has announced the completion of the Terrace at Oxford Commons, with 100 percent of the 16,000-square-foot retail center preleased. The Oxford Commons is a projected mixed-use traditional neighborhood of 1,500 to 1,600 residences – free-standing, condominiums, townhouses and apartments … Continued 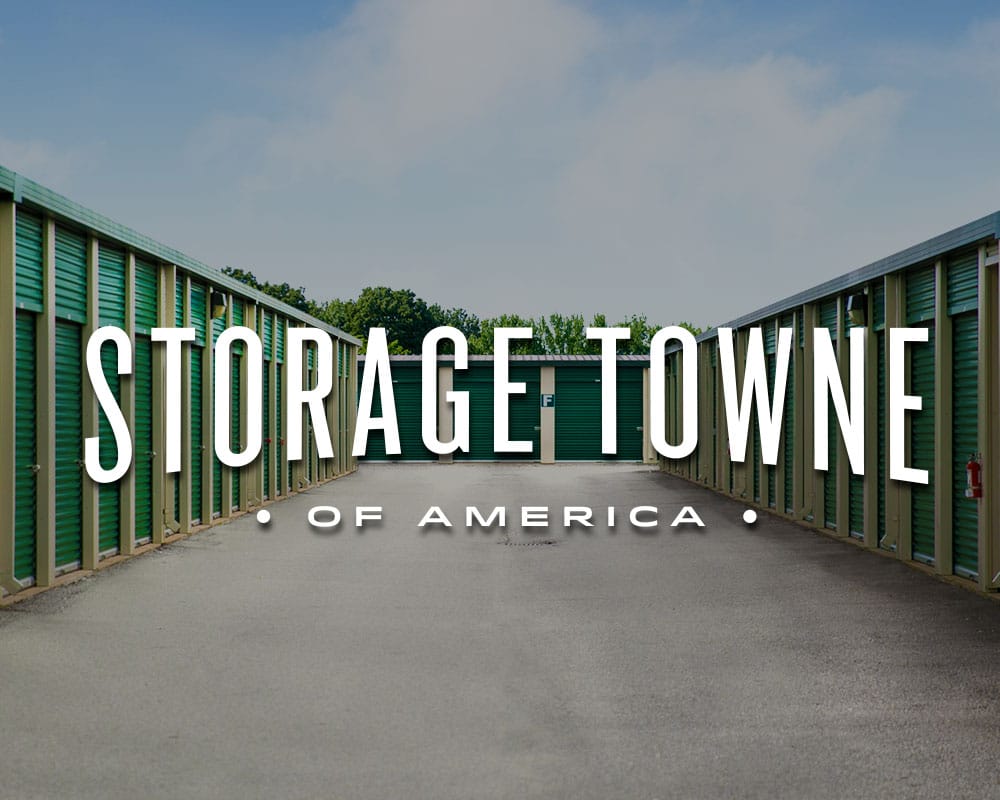